Herm Levy was Head Coach of the Chiefs for 5 seasons, from 1978 to 1982. These weren’t especially successful times for the team, with no playoff appearances – and certainly didn’t give any clue that, in his next job, Levy would take the Buffalo Bills to four consecutive Superbowls!

The 1981 season, with a 9 and 7 record, was the best of Levy’s years in charge at Arrowhead: it started with a thrilling trip to Pittsburgh to play the star-studded Steelers, in a high scoring game which saw the lead change hands seven times.

The home team were hot favourites, and opened the scoring early as Hall of Famer Terry Bradshaw found Hall of Famer Lynn Swann with a pass from 18 yards out. However, the Chiefs hit back quickly and in style as quarterback Bill Kenney took the ball on the half way line and found wide receiver Henry Marshall who raced home.
Marshall was a third-round draft pick for KC in the 1976 draft and played his whole 12 year career with the Chiefs, appearing over 150 time and scoring 35 touchdowns (including a memorable second half double in his previous game, the last match of the 1980 season, to snatch a come-from-behind win against the Baltimore Colts). He ended his career with the franchise record for receptions, and thirty years later is still third in that list, behind Dwayne Bowe and of course Tony Gonzalez.

After a Nick Lowery field goal nudged the Chiefs’ lead out to 10-6, another Steelers legend took centre stage – Hall of Famer Franco Harris rushed home from short range twice, in quick succession. Despite another Lowery 3-pointer, the Chiefs went in at the break 19-13 behind.

The teams traded touchdowns in the third quarter, with Carlos Carson hauling in a long pass to give the Chiefs the lead, only for a short Greg Hawthorne rush to put the hosts back in front. A further Nick Lowery field goal left the score finely poised at 26-23 to the Steelers entering the final quarter.

A fumble by Franco Harris allowed KC to drive down the field, and Ted McKnight finished the drive by rushing home from 3 yards out. Despite being drafted by the Raiders, running back McKnight played his whole career as a Chief, racking up a very respectable 22 touchdowns over 65 games. This included a rush of 84 yards which was the longest ever by a Kansas City player until it was eclipsed by Jamaal Charles’ 91 yarder against the Saints in 2012.

Yet again, Kansas City couldn’t hang onto the lead, and Terry Bradshaw’s 40 yard bomb to Jim Smith put Pittsburgh 33-30 up with only seven minutes left. But Bradshaw, the Steelers hero so often, would prove to be the villain at the end of this game – with a Pittsburgh first down deep in Chiefs territory and only 2 minutes on the clock, he fumbled under pressure from Frank Manumaleuga.
Linebacker Thomas Howard scooped up the ball and ran the 65 yards downfield to score the game clinching touchdown.

Howard played over 100 NFL games, most of them for the Chiefs, and claimed 15 turnovers (7 picks and 8 fumbles recovered) – his son, also a linebacker, also played almost 100 professional games.

This would prove to be the final score of a roller-coaster game. If the 2016 encounter between the two teams is anywhere near as exciting, it will be worth the very late night!

Elsewhere in the NFL at the time:

At the Robert F. Kennedy Memorial Stadium in Washington DC, the appropriately named Joe Washington scored a touchdown in the first quarter for the home team. But a solid rushing game from Tony Dorsett followed by a string of successful field goals helped the Dallas Cowboys to grind out the opening win of a successful season that would see Tom Landry’s side reach the NFC Conference Final.

Elsewhere in the world:

Two days after this game, Only Fools and Horses appeared on TV for the first time – seven series and countless Christmas Specials later, Rodney and Del Boy finally became millionaires in one of the most successful British comedies of all time. Lovely Jubbly! 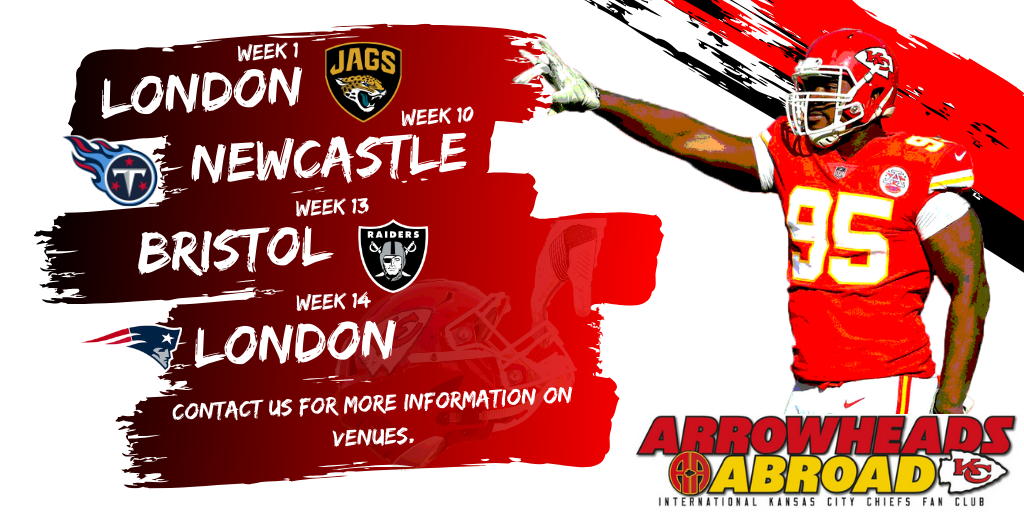