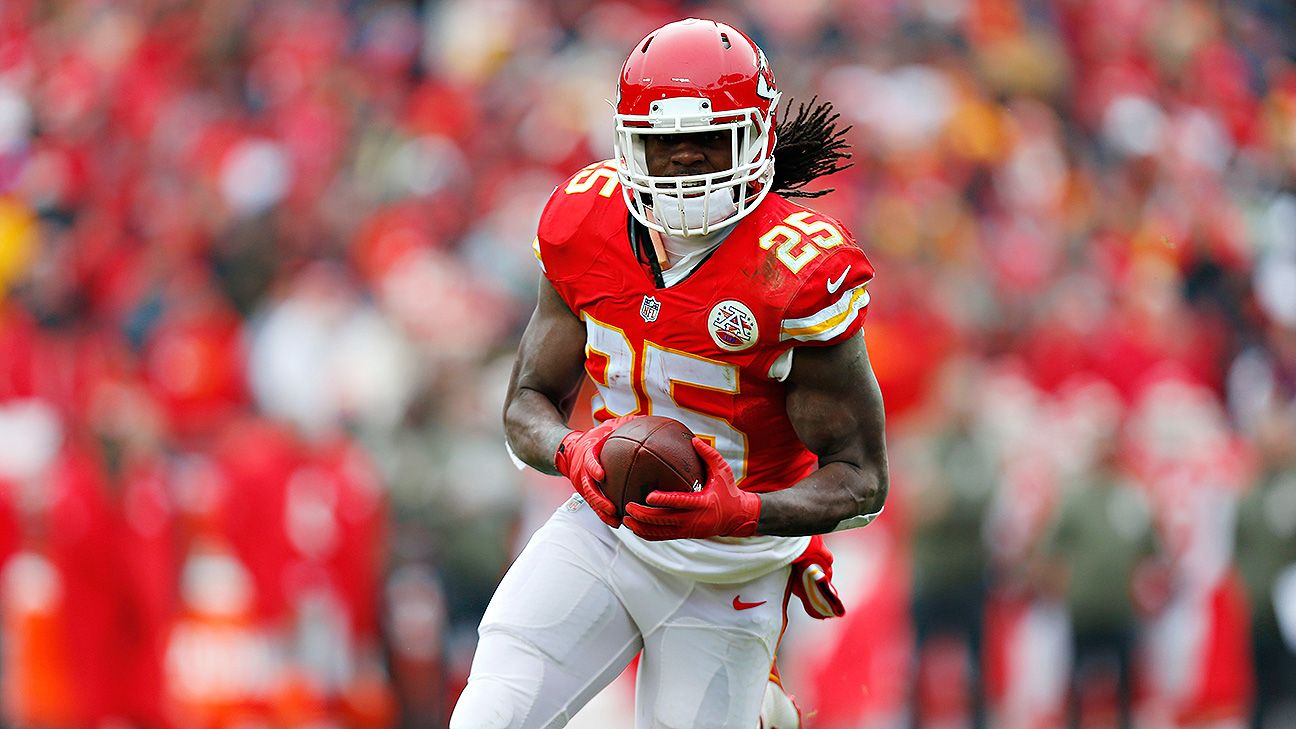 After 10 years in the game Jamaal Charles is officially retiring from football. Thankfully the moment that every Chiefs fans wanted to see is happening; Jamaal Charles will return to Arrowhead and retire as a Chief.

It was announced on 610 Sports Radio that Charles will sign a 1 day contract at the Chiefs to finally bring back one of Kansas City’s beloved stars and give him the return and send off he truly deserves.

There have been many legendary Running Backs that have suited up for the Chiefs over the years, each of them bring there own unique style of play to that position. From the graceful running style of Joe Delaney, to Priest Holmes the most productive runner in NFL history, to the relentless bulldozer that is Christian Okoye (technically a FB, but still) and not forgetting the panache of Marcus Allen.

Charles had speed, he had grace, gliding through the opposition as though he was floating on air, I’ve never seen a player cut his run better than Jamaal Charles. Those bouncing dreadlocks darting from left to right as he broke ankles of defenders with his quick turn of pace.

Charles was the glimmer of light during some of the Chiefs darkest days, but his ability to dig the team out of trouble with blazing runs was something to be hold. The Chiefs asked a lot from Charles during his time at arrowhead, but he kept on delivering and it was that reliance on him that eventually played a huge part in his injury record, having two ACL repairs in 2011 and 2015.

Charles staked his claim in 2012 as one of the greats of the game when he broke the all time average yards per carry record (5.82ypc) which was set by Hall of Famer Jim Brown (5.22) 47 years prior.

There have been many great moments in Charles’ career but one that instantly springs to my mind was the 5 touchdown game in 2013 against the old enemy, the Oakland Raiders. Charles stole the show in a game that made him the first Chiefs player ever to score 5 touchdowns in a game since Abner Hayes of the Dallas Texans.

The only personal honour I can bestow to Jamaal Charles is that he is my favourite Chief of all time, I still watch his highlights to this day and often find myself being amazed by his natural ability to cut runs quicker than I’ve ever seen before, or ever have since.

Welcome back to the Kingdom Jamaal Charles, your true home.