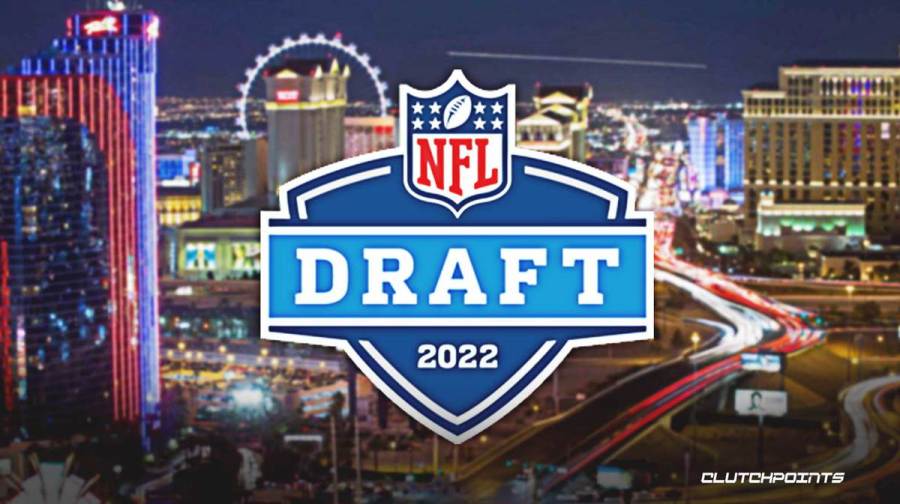 Yesterday we looked at the potential cost of trading up to various areas of the 1st round, what the cost might be and who might be picked there.

Today we look at what could happen if there is nobody available that we like in positions of need at the end of the 1st.

Want a Receiver? Sorry, all the top talent is gone.

We don’t want to reach for a player that could be still available later, so lets have a look at where we could possibly trade back to and what we could potentially gain from it.

It’s only a short drop but it picks up an extra 4th rounder that’s just outside the top 100.

The Jets are almost as loaded with draft picks as the Chiefs are. They are in a position to be aggressive and move up if there are players they want. Similar position to the pick at 35, but gain a pick 6 places higher in the 4th for a 3 place greater drop from the 1st.

Seattle have back to back picks in the 2nd round here. Switching our picks at 30 and 50 for theirs at 40 and 41 is a possibility if there is nobody deemed worthy at 30 but multiple possibilities a little further back.

A longer drop than most would be comfortable with. But two top 100 picks and a 4th that could be ammunition to move up into another top 100 slot isn’t the worst haul in the world.